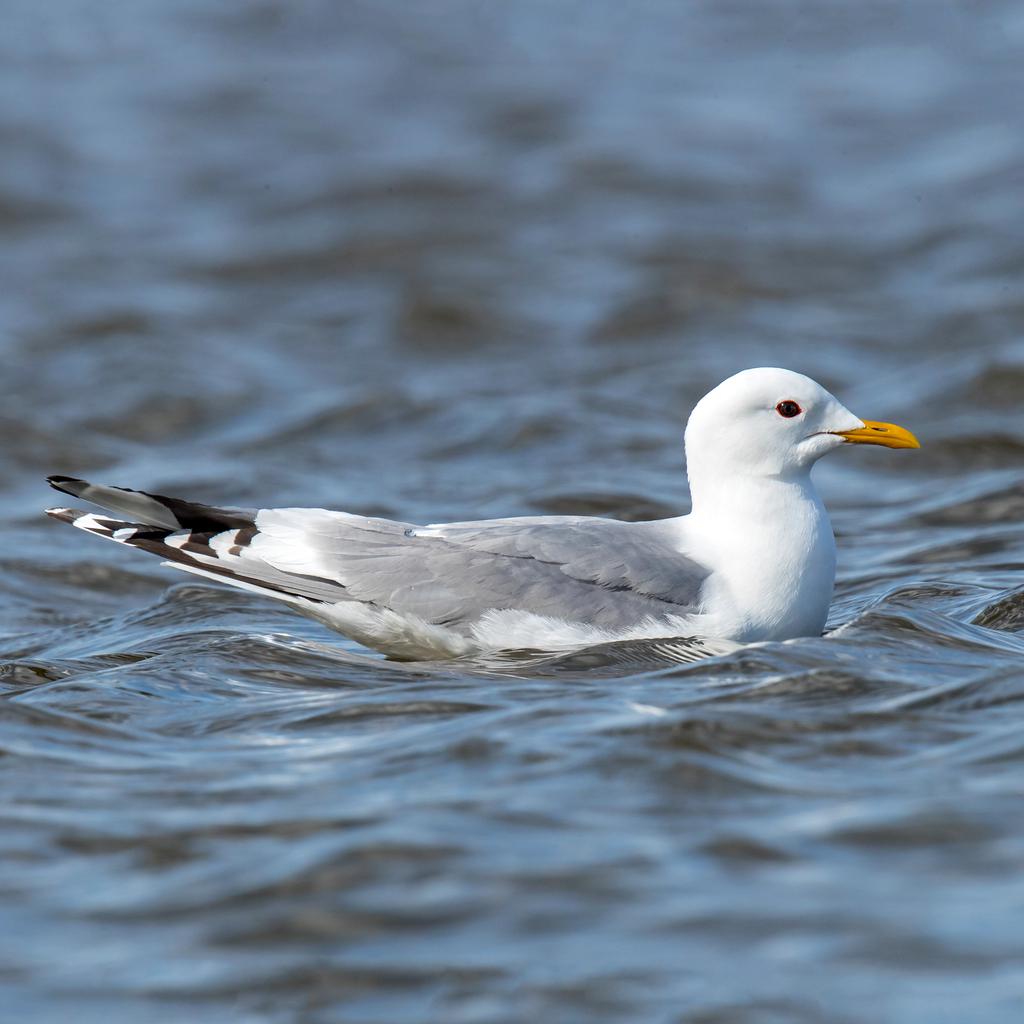 photo by Mick Thompson CC BY

Did you know? Mew Gull often perch in Spruce trees and may even build their nest in trees.