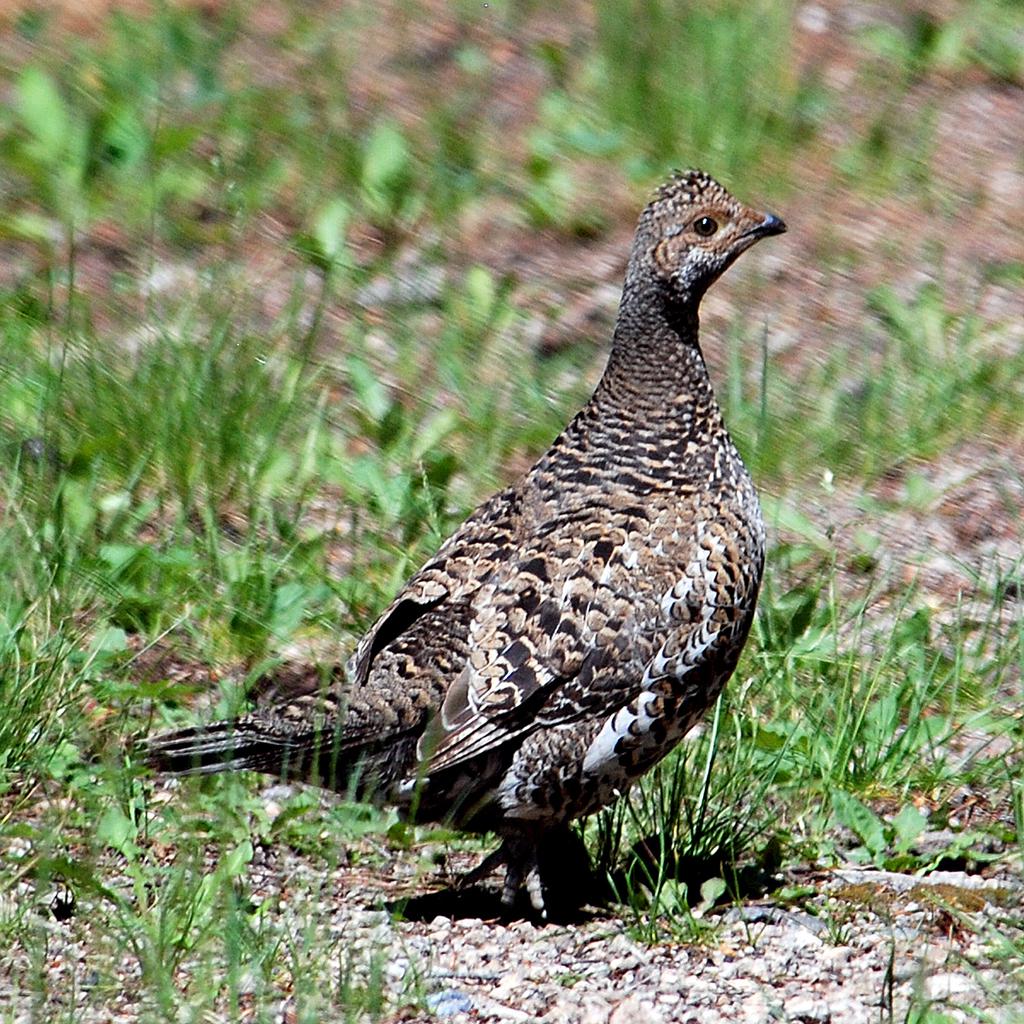 Did you know? Birds of a specific species tend to have the same number of tail feathers (usually around 10). However, Dusky Grouse can have anywhere from 15 to 22.